The “Tre Case” consist of two farmhouses: the first one, once a little convent, dates back to the 17th century, while the second was built at the beginning of the 20th century. Both the constructions and the private swimming pool are placed inside a large green park at our guests’ disposal. The landscape is very beautiful. The first farmhouse “Corbezzolo” consists of a kitchen, a living room with a large fireplace, two double rooms, a room with two beds and a bathroom. The second farmhouse “Melograno” is arranged on two floors: on the ground floor there is a very large and bright living room divided in two parts with a fireplace and a new large kitchen. On the first floor there are two bedrooms with a common bathroom. There is an annex in the cloister with a double room and a bathroom. 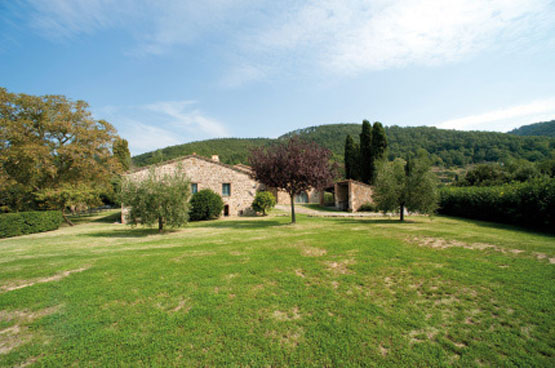 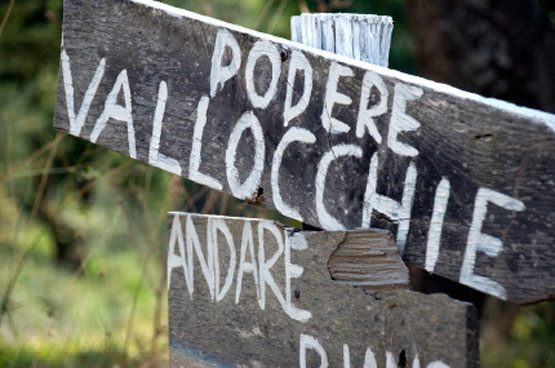